***Spoilers ahead for anyone who has not seen Split.

M. Night Shyamalan has taken to Twitter to announce the anticipated news surrounding the latest script he has been writing. As many fans probably expected and hoped, Shyamalan’s next film will be the sequel to Split/Unbreakable and will be titled Glass. 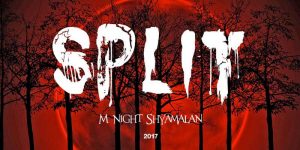 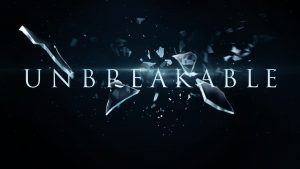 In a series of Tweets, the director confirmed that both Bruce Willis and Samuel L. Jackson will be returning to reprise their roles of David Dunn and Elijah Price/Mr Glass. Anya Taylor-Joy will return to play Casey Cooke and James McAvoy will also be returning to play Kevin, Patricia, Hedwig, Jade and the other personalities he portrayed in Split. As the ending of Split tied the film to same universe as 2000’s Unbreakable, it is not surprising to learn that Glass will work as a sequel to both films.

We’re excited and intrigued to see what direction M. Night Shyamalan takes Glass in as he has always said that he would not make an Unbreakable sequel for financial gain. As the script has been 15 years in the making, we’re certainly expecting something special. Shyamalan has described the film as a “crazy comic book thriller” and that sounds perfect to us.