The psychological horror Let’s Be Evil has secured a DVD release date in the UK on 30th January, so you only have a couple of weeks before you can purchase a physical copy of the futuristic feature that warns of the dangers of augmented reality. 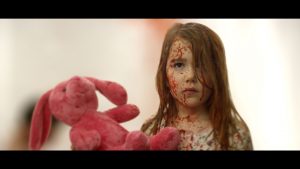 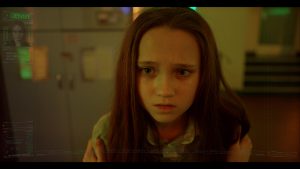 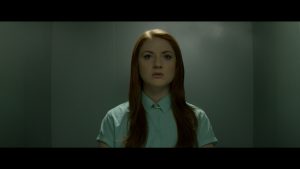 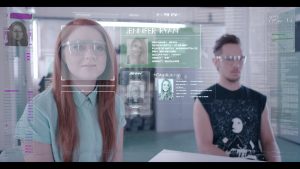 Synopsis:
Three chaperones are hired to supervise an advanced learning program for gifted children, who wear Augmented Reality Glasses to assist in their education. Contained within a secure, underground facility, events quickly spiral out of control.

You can check out the trailer for the film below which showcases the film’s neon bright visuals and claustrophobic setting that bears resemblance to Alien. If you thought that children were innocent, then Let’s Be Evil will certainly prove you wrong.

Be sure to grab Let’s Be Evil when it is released on DVD on 30th January 2017 and check out a host of images below, too.