Large Set of Stills for the Highly Anticipated Get Out

Universal Pictures has put out the first set of stills for what looks to be one of the most promising genre films of the year, the racially-charged horror-thriller Get Out. 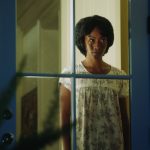 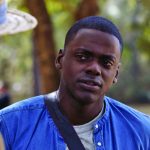 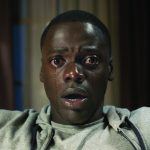 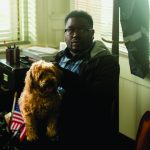 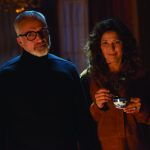 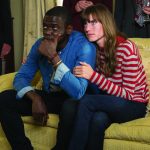 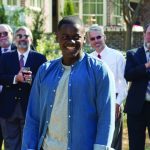 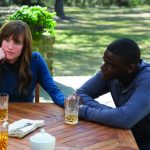 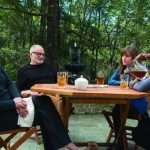 Coupling visceral horror with a weighty social commentary, Get Out deals confrontationally with differing levels of racial tensions (from small-town ignorance to outright fear and hatred) and class divisions.

“When a young African-American man visits his white girlfriend’s family estate, he becomes ensnared in a more sinister real reason for the invitation.

Now that Chris (Kaluuya) and his girlfriend, Rose (Williams), have reached the meet-the-parents milestone of dating, she invites him for a weekend getaway upstate with Missy (Keener) and Dean (Whitford).

At first, Chris reads the family’s overly accommodating behaviour as nervous attempts to deal with their daughter’s interracial relationship, but as the weekend progresses, a series of increasingly disturbing discoveries lead him to a truth that he could have never imagined.”