Synopsis:
L.A. Slasher explores why it has become acceptable and even admirable for people to become influential and wealthy based on no merit or talent – purely through notoriety achieved through shameful behavior. Disgusted by the tabloid culture which celebrates it, The L.A. Slasher publicly abducts a series of reality TV stars, while the media and general public in turn begin to question if society is better off without them. 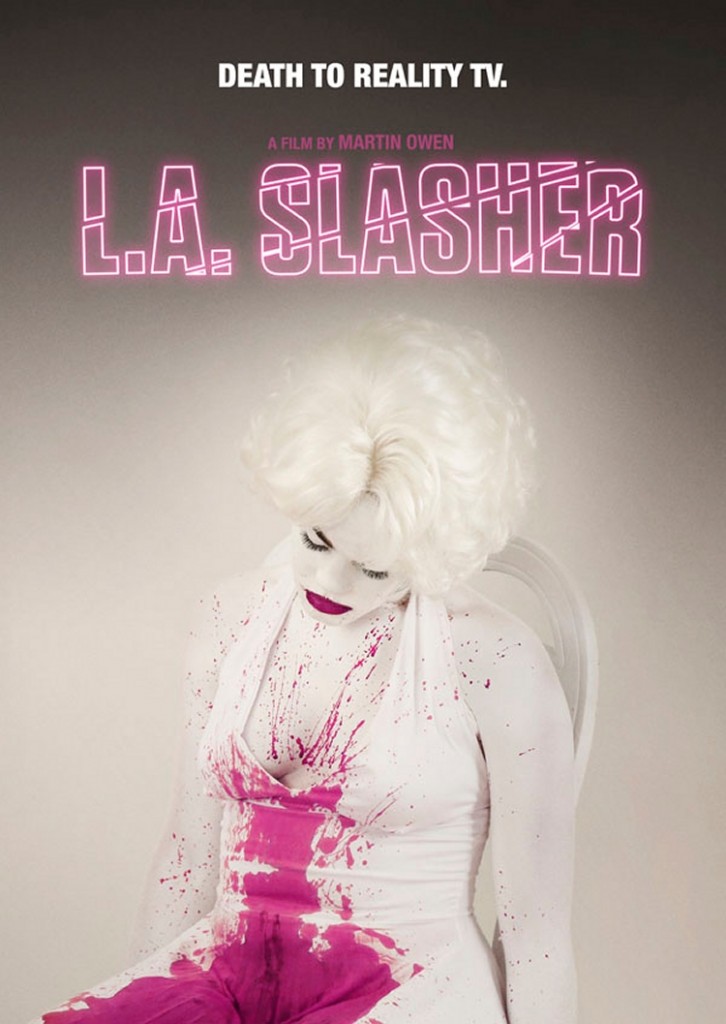