Joan Allen (Death Race, Manhunter) has joined the cast of Apple’s small screen adaptation of Stephen King’s Lisey’s Story. She’ll star opposite Julianne Moore (Hannibal) and Clive Owen (Children of Men) in the 8-hour limited series, which will be written and executive produced by King. 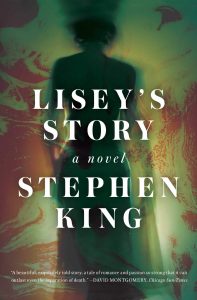 This isn’t the first Stephen King adaptation that Allen has starred in. In 2014, she played a leading role in A Good Marriage. In Lisey’s Story, she’ll play Amanda, the eldest sister of Lisey (Moore).

Lisey’s Story is a deeply personal thriller set two years after the death of the titular character’s husband. It will explore the series of events that force Lisey to start facing the amazing realities about her husband that she had previously repressed. The series will be produced by J.J. Abrams through Bad Robot Productions.