An array of new images have been released from A Quiet Place, which stars John Krasinski and Emily Blunt. The film is set in a post-apocalyptic world where an undisclosed threat targets noises, thus meaning that everyone has to stay very, very quiet to stay alive. 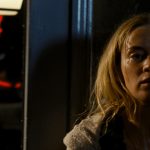 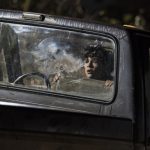 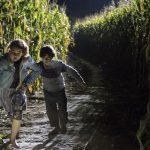 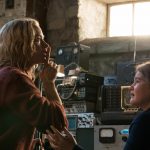 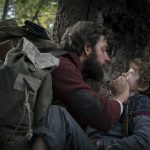 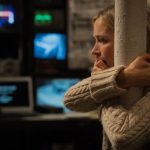 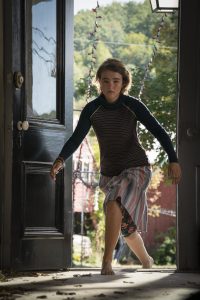 It’s a great concept for a horror film when the genre is typically associated with loud noises inciting fear. What we’ve seen from A Quiet Place, so far, looks very exciting and we can’t wait to see how the chilling, silent events play out. Let’s hope people eat their snacks quietly in the cinema, eh?

As well as starring in the film, Krasinski is also directing. Check out the images below and be sure to catch A Quiet Place when it is released on 6th April 2018. The film additionally stars Noah Jupe.