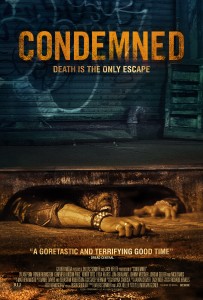 This trailer for Condemned shows that being at home is not that bad after all. Imagine living in a place filled with drug addicts and general nastiness, but then finding yourself trapped there for the foreseeable future when the residents become viciously infected. The trailer embodies the tone of films like REC, 28 Days Later and even Evil Dead as it gives us a gruesome look at the savagery carried out by regular people when they are transformed in to maniacs.

Hopefully Condemned will be a claustrophobic and horrifying watch which is generous with its amount of blood and general gruesomeness. Horrors that focus on containment and isolation have a lot of potential to generate frights and jump scares, but it will be nothing without a strong and unique story at its core.

Synopsis:
Fed up with her parents’ bickering, poor-little-rich-girl Maya (Dylan Penn) moves in with her boyfriend who is squatting in an old, condemned building on Manhattan’s Lower East Side. With neighbours that are meth heads, junkies and degenerates, this depraved hell hole is even more toxic than it appears: After a virus born from their combined noxious waste and garbage infects the building’s residents, one by one, they succumb to a terrifying pathogen that turns them into bloodthirsty, rampaging killers and transforms their building into a savage slaughterhouse. 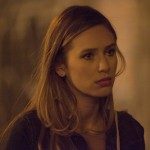 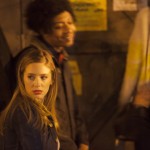 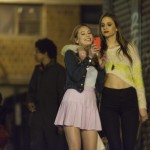 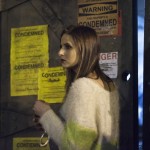 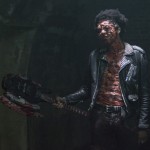 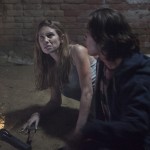 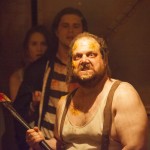 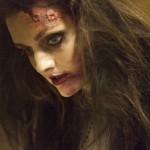 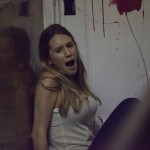 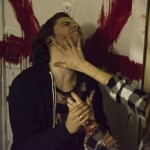 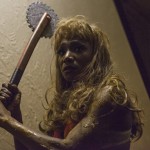 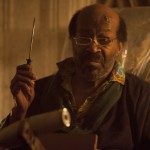 Condemned will be receiving a limited theatrical run in the USA from 13th November 2015, and then will be released on VOD on 5th January 2016.