Kane Hodder Swaps his Hockey Mask for a Mocap Suit for Friday the 13th: The Game 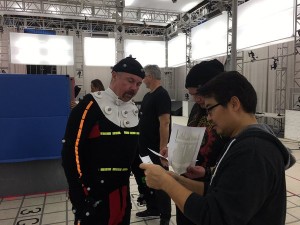 There’s a lot of excitement surrounding the upcoming Friday the 13th: The Game. Developed by Gun Media and IllFonic, it is described as: “an online, asymmetric multiplayer experience where one player will assume the role of Jason Voorhees against seven other players assuming the roles of camp counsellors trying to survive the night.” We know that Kane Hodder is back as Jason Voorhees and, as if proof were needed, we now have some images from a recent mocap session with the horror star. 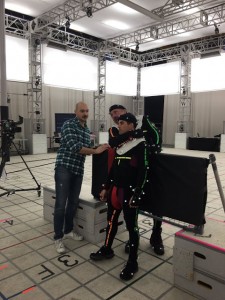 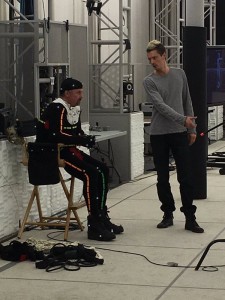 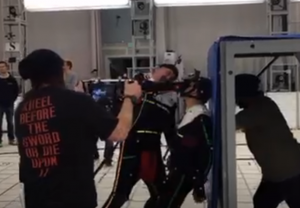 Despite not donning the famous hockey mask until the franchise’s seventh entry (The New Blood, in 1988), Hodder is unquestionably the ‘true’ Jason in the eyes of fans, having given the indestructible killer a physicality and sense of imposing threat unmatched by previous portrayals. He may look a little less than terrifying in a mocap suit, but you can bet the finished product will give fans the Jason they know and love.

Friday the 13th: The Game is being developed for PC, PlayStation 4 and Xbox One. It is expected to arrive in the autumn.

Also expected are fights over who gets to play as Jason.