Josh Stewart (The Collector) and Delroy Lindo (Point Break) have joined the cast of Malicious, a horror-thriller from writer-director Michael Winnick (Shadow Puppets, Gun, Girls and Gambling). The film follows a professor and his wife who unleash a malicious entity when they open an antique box. We wonder if any Cenobites will show up, because this sounds a lot like the premise for Hellraiser.

Lost Hills are set to produce the film along with The Salt Company, who together, are planning to finance 10 films in the near future. They won’t all be horrors – sadly! – and will be thrillers, sci-fis and comedy films. 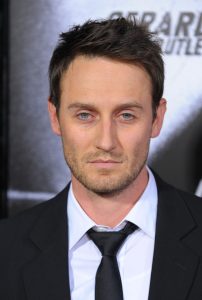 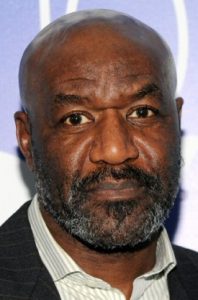