Nicole Beharie and Jesse Williams have joined the cast that is set to climb a brand new Jacob’s Ladder. Jesse Williams has starred in The Cabin in the Woods and you may recognise Nicole Beharie as Abbie Mills from Sleepy Hollow. She had a bit of a rough time in the recent series, right? With the show not currently confirmed for a Series 4, who knows what’s next for Sleepy Hollow. 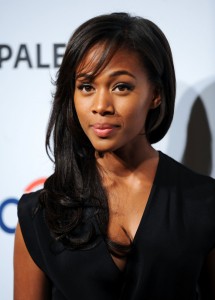 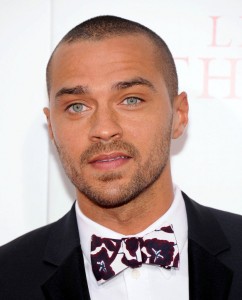 Jacob’s Ladder has already been described as a completely new re-imagining of the story, something that may not necessarily reach the same conclusion as the original. We’re sure that fans of the original will be saddened or surprised by this, but we would argue that it’s a refreshing and brave choice to do something a little bit different.

Keep your eyes peeled for more news on Jacob’s Ladder; it is set to begin production next month!