Jeff Wadlow’s Truth or Dare Gets a Release Date 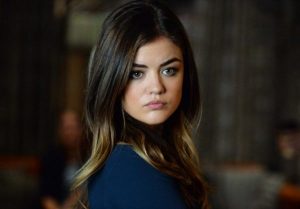 A release date has now been cemented for director Jeff Wadlow’s (Cry Wolf, Kick-Ass 2) upcoming supernatural horror Truth or Date. The film stars Scream 4’s Lucy Hale and will be released by Universal on 27th April 2018.

Jason Blum is producing the flick that has been co-written by Chris Roach and Jillian Jacobs. This is Jacobs’ first writing credit, but Roach has written episodes of Boston Legal, The Client List, Shadowhunters: The Mortal Instruments and many more, so he’s no stranger to crafting thrilling and exciting stories for the screen. 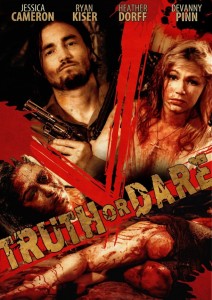 Synopsis:
A college student is haunted by a supernatural presence after being tricked into playing a game of ‘Truth or Dare’.

Make sure to play Truth or Dare when it is released next April.