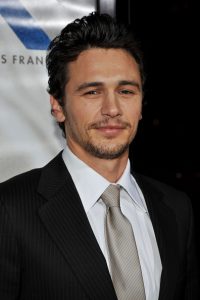 In somewhat stranger news today, James Franco has been cast in the upcoming Prometheus sequel Alien: Covenant. His role is not to be a large one, so Franco haters can calm down, but he will be appearing in upcoming marketing material for the film. Over at AvP Galaxy they have said: “Franco’s appearance in Alien: Covenant will only be brief, though. He appears in the first ten minutes or so of the film with later small appearances.”

Synopsis:
Bound for a remote planet on the far side of the galaxy, the crew of the colony ship Covenant discovers what they think is an uncharted paradise, but is actually a dark, dangerous world — whose sole inhabitant is the “synthetic” David (Fassbender), survivor of the doomed Prometheus expedition.

Alien Covenant now has an earlier release date set for 19th May 2017.