Jack Quaid and Matt Gerald Prepare for a ‘Rampage’ 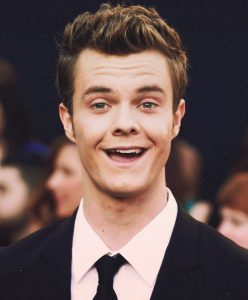 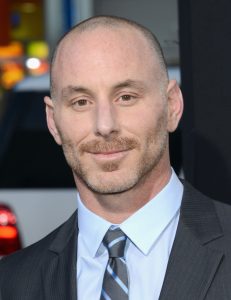 There is no word on what route the film version will take, but it will definitely feature a gorilla, crocodile and a wolf wreaking havoc in North America. Assumedly, The Rock will be on their cases as he attempts to restore normalcy to the cities that are being destroyed.

With Brad Peyton at the helm we should be expecting explosions and action scenes galore. San Andreas was a lot of silly fun, so we’re hoping that Rampage will be able to combine excitement, impressive set pieces and a whole load of destruction once again.