It’s Official! Tucker & Dale vs Evil 2 In The Works!

Now this is exciting news for horror-comedy fans! Actors Alan Tudyk and Tyler Labine both revealed that producers are currently looking to move forward with a sequel to their 2010 classic Tucker & Dale vs Evil. Bring on the gore!

Synopsis:
Two lovable West Virginian hillbillies, are headed to their ‘fixer-upper’ vacation cabin to drink some beer, do some fishin’, and have a good time. But when they run into a group of preppy college kids who assume from their looks that they must be in-bred, chainsaw wielding killers, Tucker & Dale’s vacation takes a bloody & hilarious turn for the worse. 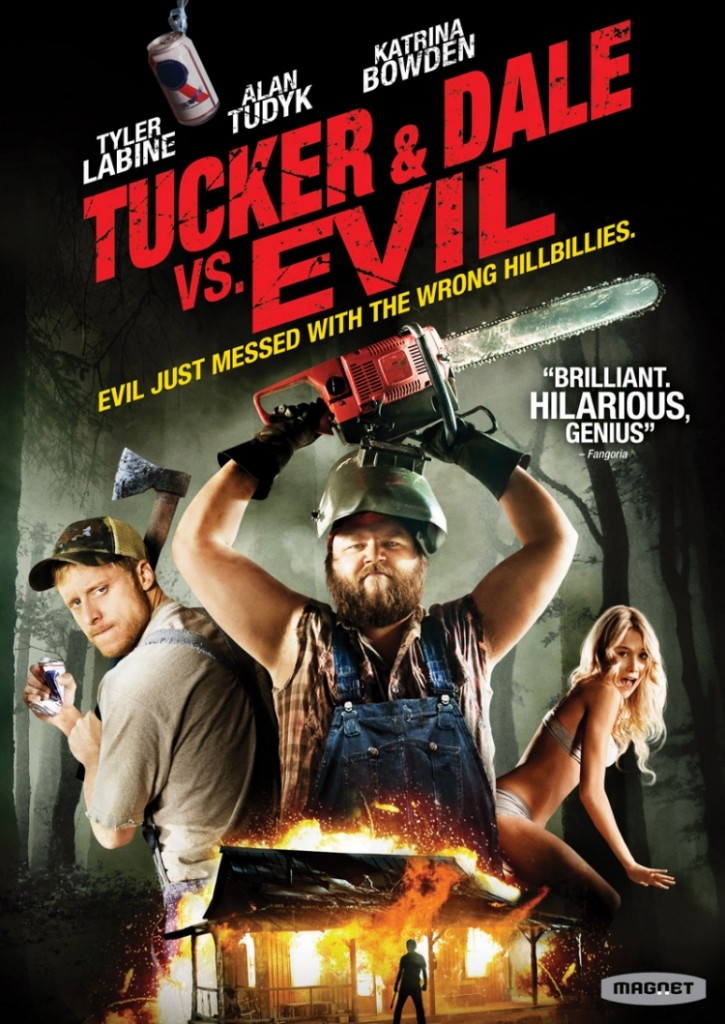