IFC Midnight has acquired the rights to the horror sci-fi Darkness Rising from director Austin Reading. Reading has previously worked on the MTV Movie Awards, the TV series Death Valley and the documentary series The Hunt. 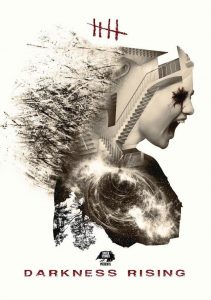 Synopsis:
Haunted by a mysterious past, the lone survivor of a family massacre revisits her childhood home on the eve of its destruction, awakening the otherworldly evil that resides there.

The script has been written by Vikram Weet, who also wrote the story for the surprisingly effective supernatural horror Devil’s Pass, which followed a series of spooky events at the infamous location of the Dyatlov Pass incident.