Trippy, icky pregnancy nightmare Antibirth hits US screens in September and as if to announce its imminent arrival, IFC Midnight have broken the waters with this super-gross trailer. 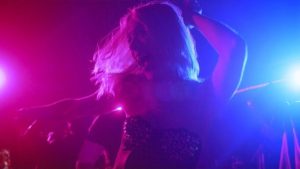 Hard-drinking, pill-popping, bong-ripping Lou (Lyonne) and her best friend, Sadie (Sevigny), spend their days adrift in a druggy haze. But one wild night out becomes a bad trip that never ends when Lou wakes up with symptoms of an unexplained, highly abnormal pregnancy. Who—or what—is growing inside her? As her due date approaches with alarming swiftness, the fear, paranoia, and conspiracy theories begin to pile up. Spiked with blasts of hallucinatory color, surreal shocks, and subversive comedy, the audacious feature debut from Danny Perez is a no-holds-barred descent into delirium. 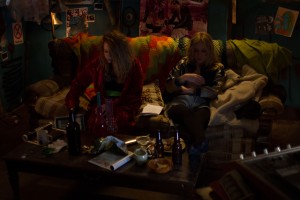 I for one couldn’t be more excited to see Antibirth. Its cocktail of drugs, body horror and Natasha Lyonne threatens to place it among my favourites of recent years, although here in the UK we may have a little wait on our hands, with no release date announced yet.

Antibirth will be released in selected US cinemas and on VOD on September 2nd.