A Host of Horror Icons Scream for SCREAM Mag 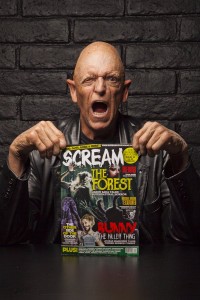 We’re not lying when we say that stars around the globe love SCREAM magazine and we have the pictures to prove it! A host of horror legends checked out the last issue of SCREAM while they were on the set of Harrison Smith’s (Camp Dread) Death House. Among the star-studded horror cast are Michael Berryman, Barbara Crampton, Bill Oberst Jr., Bill Moseley, Kane Hodder, Sean Whalen, Danny Trejo and Sid Haig, and they can all be seen with their mits on issue number 35.

With a cast as fantastic as this, it’s impossible not to be excited about Death House. The plot, also, sounds particularly exciting and follows two federal agents – played by Cortney Palm and Cody Longo – as they fight through nine levels of hell inside a prison called the Death House. It hasn’t been described as the “Expendables of Horror” for nothing, because as well as those mentioned above, Dee Wallace, Adrienne Barbeau, Tom Savini, Camille Keaton and Debbie Rochon are also featured. 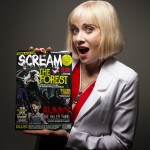 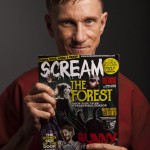 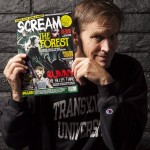 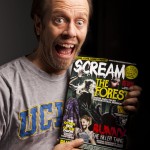 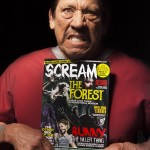 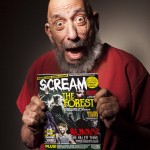 Death House has been co-written by the late Gunnar Hansen and Harrison Smith. It has a release date slated for October 2016, so perfectly timed to land around the spookiest time of the year.