The Hatman Cometh in Be Afraid Trailer

The terrifying real-life phenomenon of sleep paralysis explored in 2015 doc The Nightmare and Phillip Guzman’s upcoming Dead Awake also provides the inspiration for Drew Gabreski’s chiller Be Afraid. Ahead of the film’s home release on June 1st, we now have the first trailer, along with a bunch of new stills.

The footage gives us our first glimpses of The Hatman, a figure known in the world of the paranormal as a kind of leader of the Shadow People, and closely associated with sleep paralysis. 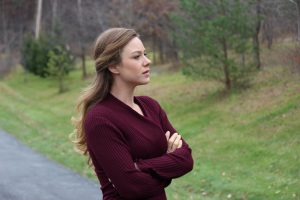 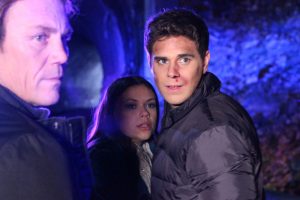 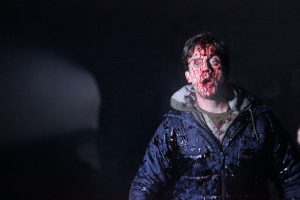 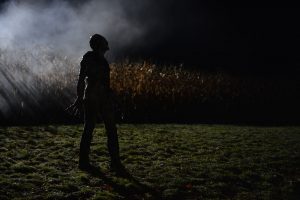 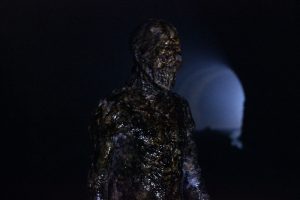 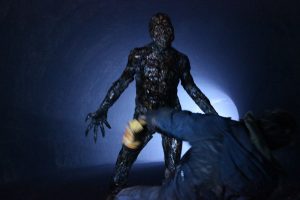 Synopsis:
Not long after John Chambers and his family arrive at their new home in a small country town of Pennsylvania, John begins to experience sleep paralysis. Lying there paralyzed, trapped within his own nightmare, other-worldly beings visit John. They are entities which exist in the darkest shadows of the night and can only be seen out of the corner of one’s eye. These encounters begin to haunt John, transforming to complete terror as he discovers the entities’ sole purpose… the abduction of his seven-year-old son. In the end, John will uncover the town’s horrific secret, a portal on his land, and make one last attempt to save his son before the shadow people permanently take him away to their world.

Released through AMBI and Samuel Goldwyn Films, Be Afraid will be available On Demand and on Digital from June 1st in the US, with a DVD to follow later in the summer.