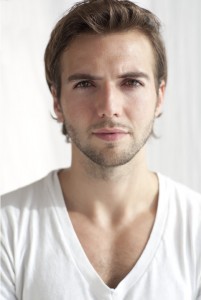 Until we see some footage, I refuse to pass proper judgement on the film, because it may be a rare breed of film that improves on the original. Don’t go getting your hopes up though. It’s been 2 years since the remake was announced and now we have David M. Rosenthal on-board as the director, with a script written by Jeff Buhler (Midnight Meat Train). Buhler has already described his aim to, “Find a way into the story […] without necessarily going to the same conclusion, and finding a new way to give the audience an experience that is similar in terms of impact and feeling, but that doesn’t play the same tune. […] We were trying to recreate something, but honour the spirit and concept [of the original], while telling a different story.”

It was previously stated that the production on the film was set to begin in May, but there have been no developments since. Hopefully an image or two will be released soon, so that we can get a better idea of what visual style and tone the film is aiming for.