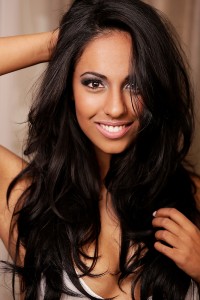 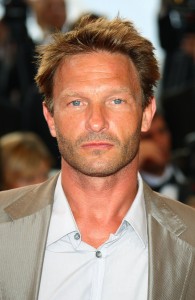 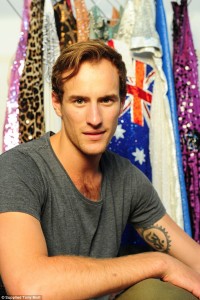 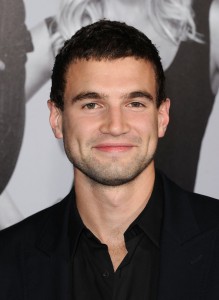 Thomas Kretschmann has explored other weird and wonderful worlds with King Kong, Dracula 3D and Resident Evil: Apocalypse. Alex Russell has starred in the sci-fi found-footage flick Chronicle as well as the Chloe Moretz-starrer remake of Carrie. Joel Jackson has starred in a couple of mini-series’ and Yasmin Kassim has starred in the romance-thriller 54 Days.

Jungle is based on Yossi Ghinsberg’s memoir that has the following synopsis:
[Beginning] as a dream adventure for four amicable, if hastily met, muchileros (backpackers) and quickly becomes a struggle for survival as they unravel under the duress of the jungle. They are an odd mix to be sure: Marcus, the Swiss mystic; Karl, the shady Austrian geologist; Kevin, the well-intentioned American photographer; and Yossi, the Israeli adventurer. Jungle is the incredible true story of Yossi Ghinsberg’s triumph over the most adverse and frightening of circumstances. It is a tale of survival and human fortitude against the wildest backdrop on the planet.

Mclean has sought a fellow Aussie to script the film; Justin Monjo, who has been a scribe for films that include Bait and, also, various television shows. Greg Mclean is no stranger to taking us off the beaten track and we can’t wait to venture in to the jungle and see what intense horrors are waiting for us.

Jungle has a release date slated for 2017.