Get Your Teeth into New Images from Fanged Up

Fanged Up is one of the many films screening at this year’s upcoming Horror Channel FrightFest and we have a few images to share with you; hopefully they’ll have you eager to take a bite out of the film’s horror-comedy events.

Surprisingly, Fanged Up stars the controversial comedy character Dapper Laughs and finds him trapped in a prison where the warden is a vampire and his guards are zombies. As expected, the film promises to be bursting with laughs, “slammer shivers and jailhouse shocks”. Nice.

Check out the images below and be sure to catch Fanged up at FrightFest, if you can! 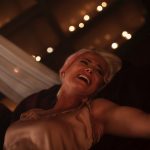 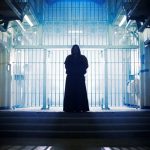 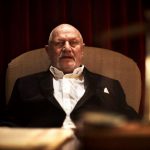