Garret Dillahunt and Jenna Elfman have joined the cast of AMC’s Fear The Walking Dead as series regulars. They will both join the show in season 4, but details about their roles are being kept under-wraps. 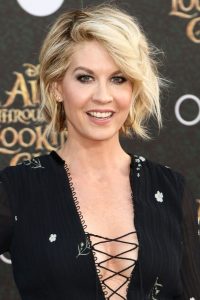 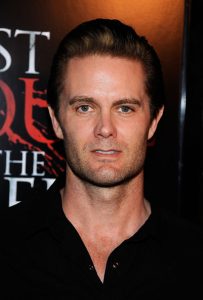 You may recognise Dillahunt from the X-men spinoff series The Gifted, but he has also starred in The Guest Book and is signed on to feature in Amazon’s Hand of God, as well as Steve McQueen’s Widows.

Elfman took to Instagram to say that she is, “So honoured to be part of this” with an image that teased the crossover event “The World Collide”. This special event will see the world of Fear The Walking Dead collide with the original AMC series The Walking Dead. This news was revealed at New York Comic Con last month. Robert Kirkman cryptically said:

Both shows are escalating the excitement, so we can’t wait to see what happens next. More as it comes!