Things seem to have gone a little quiet with regards to David Lynch’s revival of his mind-warping cult series Twin Peaks. Back in January, we learned that Lynch favourite Laura Dern was joining the cast, and a few tid-bits have snuck out since then. This week however, the whole damn cast has been revealed for the show, which airs on Showtime next year.

The series’ Facebook page announced the full list of names, as well as revealing that “…cameras have stopped rolling.” It’s really happening! 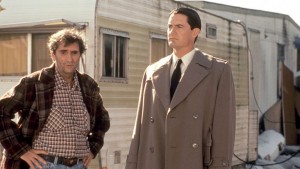 Seriously, the cast Lynch has put together is unbelievable. Check out the official Facebook page for the full list of names.