The latest scarefest from British author FR Tallis is out on May 8th from Pan Macmillan. Tallis’ new release THE VOICES has been doing the rounds at the SCREAM office the past month and we have to say that this is definitely one that’s going to send chills down your spine. Click on the link below to access a sample chapter absolutely FREE.

THE VOICES:
Once you’ve heard them, you’ll never forget them . . .

In the scorching summer of 1976 – the hottest since records began – Christopher Norton, his wife Laura and their young daughter Faye settle into their new home in north London. The faded glory of the Victorian house is the perfect place for Norton, a composer of film soundtracks, to build a recording studio of his own.

But soon in the long, oppressively hot nights, Laura begins to hear something through the crackle of the baby monitor. First, a knocking sound. Then come the voices . . .

Author Biography:
Frank Tallis is a writer and clinical psychologist. In 1999 he received a Writers’ Award from the Arts Council of Great Britain and in 2000 he won the New London Writers’ Award.In 2005 MORTAL MISCHIEF was shortlisted for the Ellis Peters Historical Dagger Award and for the Quais du Polar Award in France, 2007. FATAL LIES was longlisted for the International Thriller Writers’ Best Paperback Award, 2010. DARKNESS RISING was runner up for the 2009 Medical Journalist’s Association fiction award and shortlisted for the Elle Prix de Letrice in 2010. It was also shortlisted for an Anthony and an Edgar in 2011. DEADLY COMMUNION was shortlisted for an Edgar in 2012. The Liebermann books have been translated into fourteen languages and optioned for TV adaptation. Frank Tallis also writes horror and supernatural fiction as F.R.Tallis. THE FORBIDDEN (2012) THE SLEEP ROOM (2013) and THE VOICES (2014) are all published by Macmillan. For more information go to www.franktallis.com

READ A SAMPLE CHAPTER ABSOLUTELY FREE!! CLICK THE LINK BELOW!! 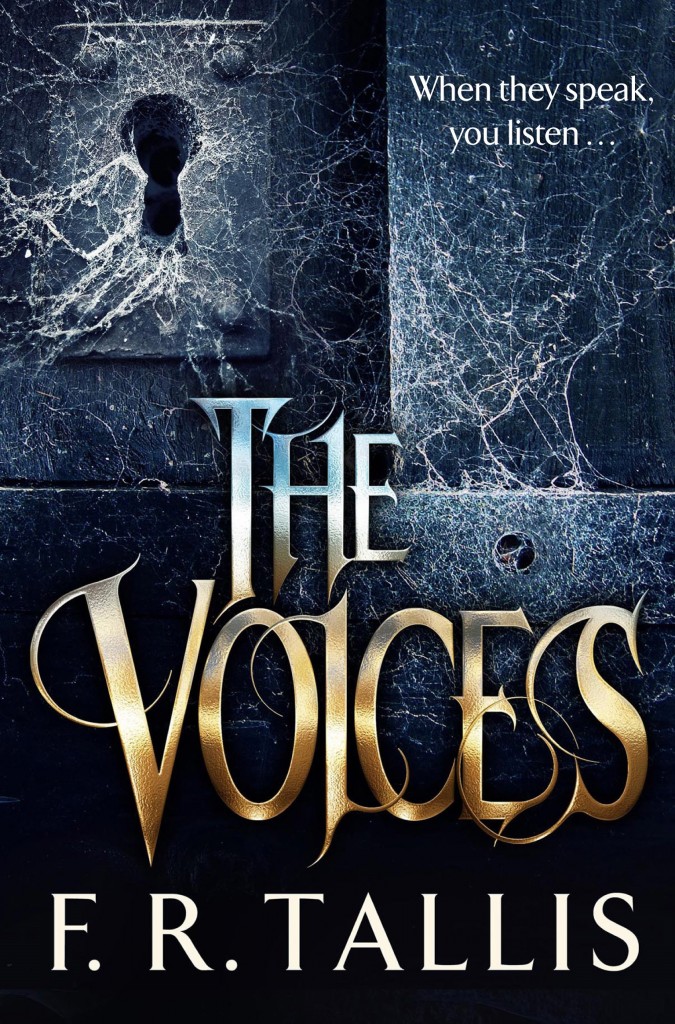