FREAKY IMAGES GO IN FOR THE KILL

Director Christopher Landon (Happy Death Day) is back with a new horror-comedy, Freaky—and Blumhouse and Universal have shared a new image gallery that teases plenty of laughs, thrills, and kills! 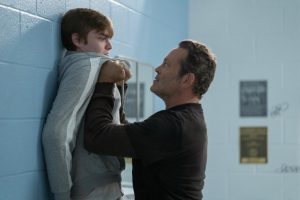 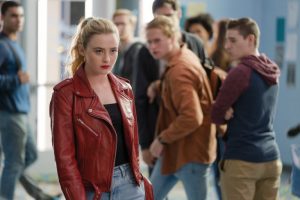 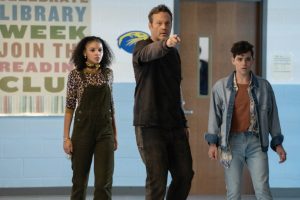 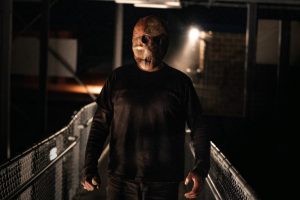 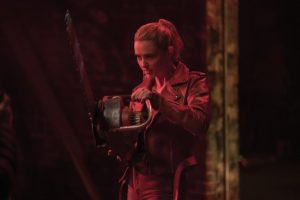 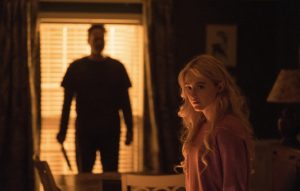 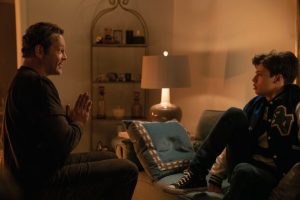 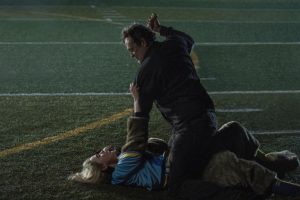 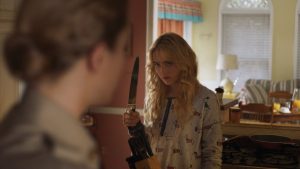 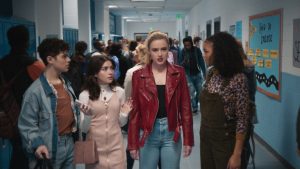 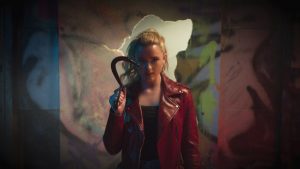 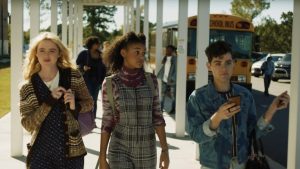 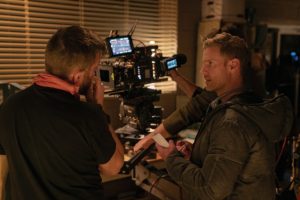 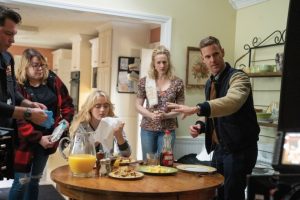 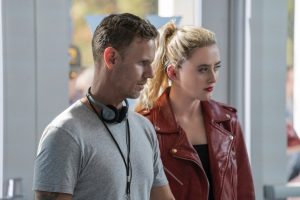 In Freaky, which was co-written by Landon and Michael Kennedy, high school student Millie (Kathryn Newton) swaps bodies with deranged serial killer The Butcher (Vince Vaughn) and learns that she has just 24 hours to get her body back before the switch becomes permanent. The film’s cast also includes Celeste O’Connor (Ghostbusters: Afterlife), Misha Osherovich (NOS4A2), Uriah Shelton (The Glades), Alan Ruck (Fox’s The Exorcist), Katie Finneran (Night of the Living Dead), and Dana Drori (Into the Dark).

Freaky is coming to slay on November 13th. In the meantime, check out the new images!