Frankenstein’s Army Producer Takes us Inside The Windmill

The Windmill Massacre has been picked up for North American distribution by XLrator Media, who will release it under the title The Windmill. 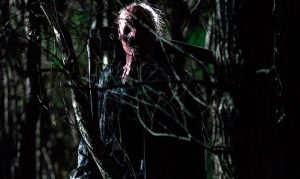 A group of unsuspecting tourists awaken a mysterious evil whilst on a trip through the Dutch countryside. When their tour bus breaks down, the strangers are forced to seek shelter in an abandoned barn beside a sinister windmill where, legend has it, a Devil-worshipping miller once ground the bones of locals instead of grain. As members of the group start disappearing, secrets are revealed that seem to mark them all for doom. 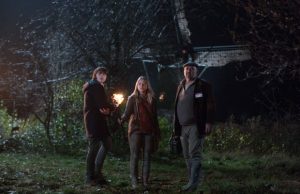 XLrator Media CEO Barry Gordon called The Windmill “…a fun and nostalgic throwback to edge-of-your-seat horror classics like Friday the 13th and The Nightmare on Elm Street from the talented producers of Frankenstein’s Army.”

XLrator will release The Windmill this October through its genre label Macabre. The UK DVD release for the film is October 3rd.