While Capcom may be remaining a little cagey with releasing any official word on Dead Rising 4, we do know that it’s on the way, and we’ve got the screenshots o prove it. These stills were posted recently on NeoGAF, and confirm details about the game that were alluded to with last week’s leaks. 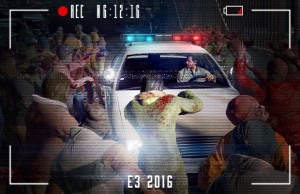 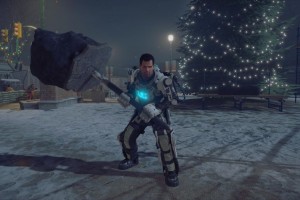 These details include a return to the town of Willamette, which fans will be familiar with from the first Dead Rising, as well as the return of photojournalist Frank West. A new addition is that of Frank’s power suit, which looks like it’s going to wipe the floor with the series’ other weapons. The suit enhances the wearer’s strength to the point where Frank can now tear enemies in half with his hands. As you can see however, a chainsaw still does the trick rather nicely. 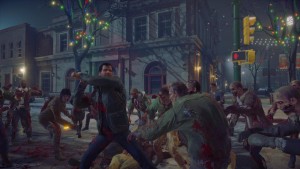 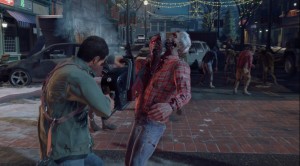 Dead Rising 4 is expected to be unveiled at E3 this week, when the legitimacy of these leaked shots should be confirmed. Hopefully they’ll also have a release date for fans.