Under-the-radar indie slasher Fox Trap has thrown its first trailer our way, as well as a batch of stills from the film.

It looks a lot like a British take on I Know What You Did Last Summer, and in fact conveys an overall vibe not unlike the late-90s slasher wave that followed in Scream’s wake, taking in Valentine, Urban Legend and the like. The film’s posters so closely ape Last Summer and Urban Legend in fact, that you’d be forgiven for thinking it was a parody. 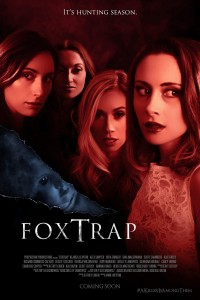 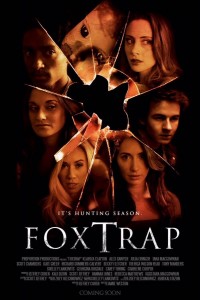 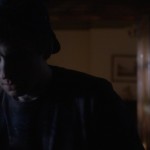 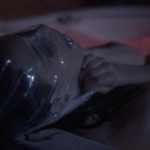 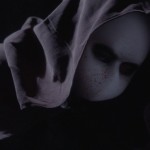 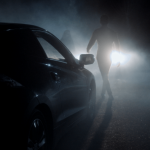 After a terrible accident leaves a young girl disabled, eight years later the group responsible are invited to a remote manor house in the countryside for a class reunion. Little do they know, they are being targeted by a masked maniac hell bent on revenge.

Fox Trap has a UK release pencilled in for 30th October.