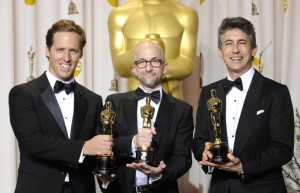 Fresh takes on the slasher film are a rare breed nowadays, and have been ever since Hollywood milked the conceit dry in the years following Scream’s runaway success. Having acquired the much-fought over Dead Mall though, Fox will be hoping to breathe some new life into the sub-genre, despite the film’s cast being somewhat older than the teenage meat of more traditional slasher fare.

The film is to be written and directed by Nat Faxon and Jim Rash, who shared a Best Adapted Screenplay Oscar with Alexander Payne for The Descendants in 2012, and directed indie hit The Way Way Back. 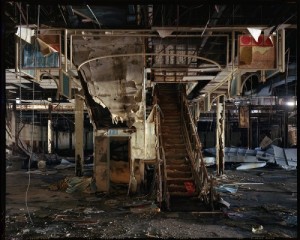 The pitch is a seriously dark comedy horror set in a ‘Dead Mall’. The central idea, as reported on Deadline, “comes from a growing national phenomenon, these second tier malls that are scattered about the country, skeletal shrines to a boom in shopping. When the shoppers stopped coming, the malls fell into disrepair and closed. Set in that backdrop, the comedy concerns an ensemble of 40-year old guys and girls, seemingly with enough brainpower to escape a slasher film-quality killer, but maybe not.”

Faxon and Rash will also serve as executive producers, with Kevin Walsh producing through B Story.