Five Nights at Freddy’s Gets a Toy Line 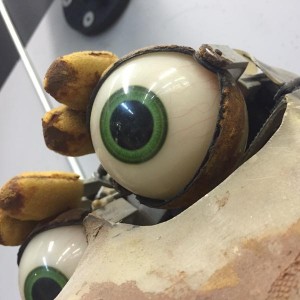 The game Five Nights at Freddy’s began in 2014, but is already on its fourth sequel, has a feature film in the works and now it will be receiving a toy line in 2016 from Funko. There’s no stopping those creepy animatronic animal killers!

The game is set in a pizzeria and focuses on a killer animal who goes on a rampage at night with his crew of furry friends. Players must try to survive the nights by using the security cameras as a means of navigation and to keep your eyes on those pesky murderers. It’s actually a very intense gaming experience with a lot of dread, so we definitely recommend you give it a go if you haven’t already.

Funko are planning to release a whole host of toy goodies, including plushies, key rings, the classic vinyl figures, mystery minis and much more. You can check out some sneaky pictures of what’s to come below. 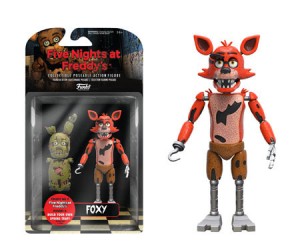 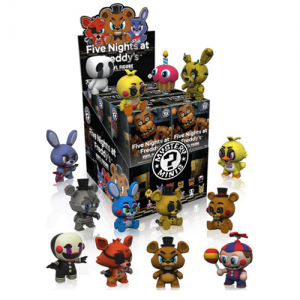 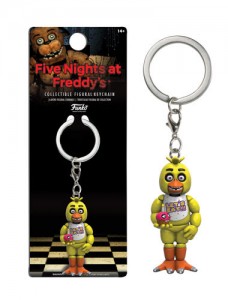 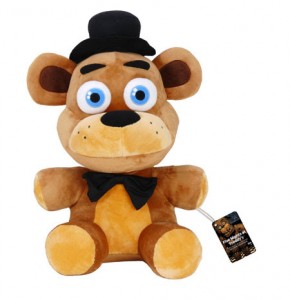 Five Nights at Freddy’s will be getting a feature film from director Gil Kenan (Poltergeist, Monster House) with a script written by himself and Tyler Burton Smith. Kenan has been teasing his followers on Twitter with sneaky peeks at the upcoming film, so be sure to give him a follow to keep up-to-date!
Share this...