First images have emerged for Ghost Stories, the British spooker based on the Olivier-nominated London stage play of the same name. 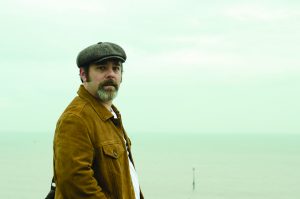 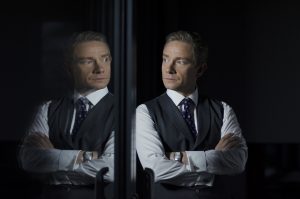 The play tells the tale of Professor Goodman (Nyman), a parapsychologist and unwavering sceptic, who is giving a lecture on ghost stories. He plays interviews with three people who claim to have experienced the paranormal, their stories re-enacted on stage. The play closes with a plea to the audience, to “keep the secrets of Ghost Stories”, in the hopes that new audiences can go in without prior knowledge of what they will see.