FIRST POSTER AND IMAGES FROM HONEYDEW

Honeydew, the feature debut of writer-director Devereux Milburn, is world premiering at the Tribecca Film Festival in New York City next month, and the first poster and images give a glimpse of the feverish horror in store. 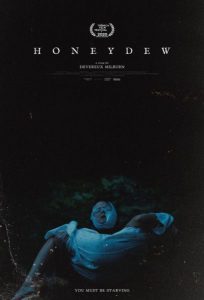 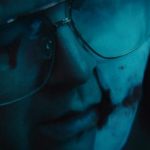 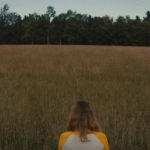 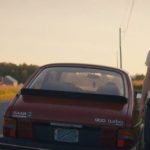 Set in rural New England, the film sees a young couple falling victim to strange cravings and hallucinations after seeking shelter in the home of an ageing farmer and her peculiar son. Sawyer Spielberg, Malin Barr, and Barbara Kingsley star.