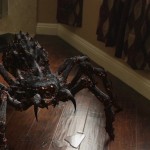 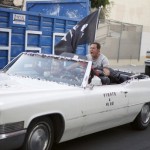 Spiders are one of the most feared creatures in this world, even though the majority of them are harmless, so tripling the size of those menaces and putting them in a horror film will always work. So, what’s even scarier than an over-sized tarantula, well a tarantula made out of lava of course – all your childhood nightmares in one place. 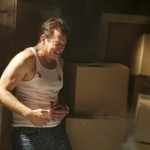 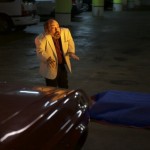 Mike Mendez (Big Ass Spider) is directing this project and it will be aired on horror and science fiction channel Syfy, leaving us all with a desire to kill those pesky house intruders. The first images from Lavalantula have arrived from IGN and they certainly show us that we’ll be experiencing a lot of ‘heebie jeebies’. 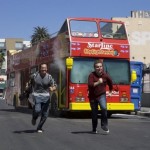 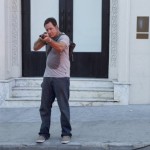 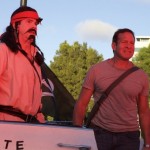 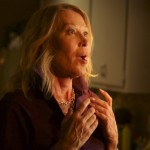 Lavalantula will be aired on Syfy on Saturday July 25th 2015 at 9pm. 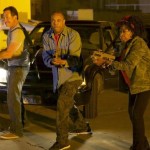 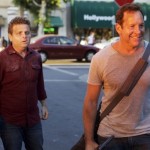