Here be three new stills from low-budget indie American Exorcism, which looks to be taking a rather fresh approach to the possession film, bringing a superhero element into proceedings. 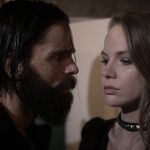 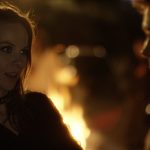 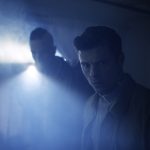 Damon (Filipowich) was once possessed by a vicious demonic entity leaving him physically and emotionally damaged but giving him certain powerful abilities. Unfortunately for Damon exorcised demons don’t truly die and they certainly don’t forget.

With no poster or trailer to speak of as yet, these stills are the first look we have at American Exorcism, which will be released in some capacity later this year.