Inspired by the found footage podcast of the same name, supernatural horror series Archive 81 is set to premiere on Netflix on January 14th—and these first-look images certainly seem eerie. 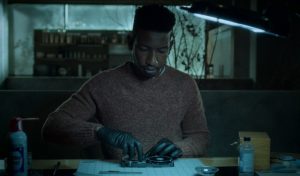 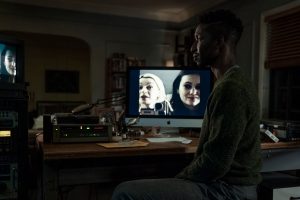 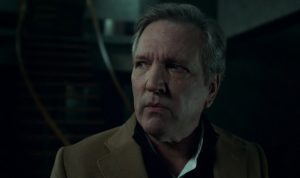 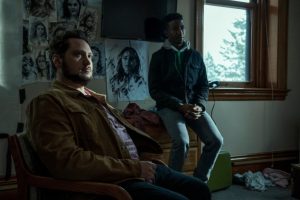 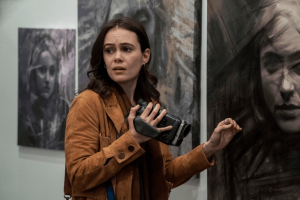 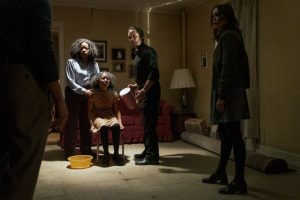 In Archive 81: “When archivist Dan Turner takes a mysterious job restoring a collection of damaged videotapes from 1994, he finds himself reconstructing the work of documentary filmmaker Melody Pendras and her investigation into a dangerous cult. As Dan is drawn into Melody’s story, he becomes convinced he can save her from the terrifying end she met 25 years ago.”