FIRST LOOK AT LOVECRAFT-INSPIRED THE DEEP ONES 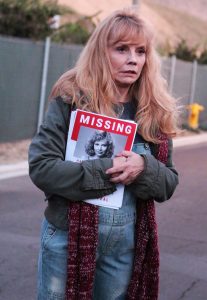 Writer-director Chad Ferrin (The Ghouls, The Chair) is back this year with The Deep Ones, which is being described as a Lovecraftian take on Rosemary’s Baby, and the first images look deeply unsettling.

In the film, a married couple rents a beachside home in California to get away from reality after an untimely loss. But after meeting the peculiar locals, they soon realise they’re in the crosshairs of an ancient evil.

Johann Urb (Arrow, Resident Evil: Retribution) and Gina La Piana star in the film, which was scored by Richard Band. Band, of course, is no stranger to Lovecraftian horror, having composed the scores for both Re-Animator and From Beyond.

The Deep Ones is set to premiere in 2020. Pay your dues to Cthulhu and check out the first images. 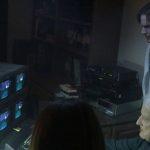 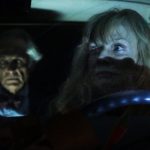 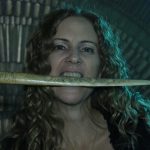 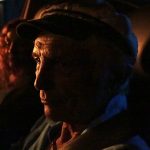 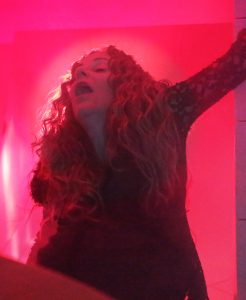 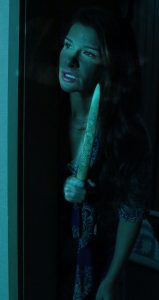 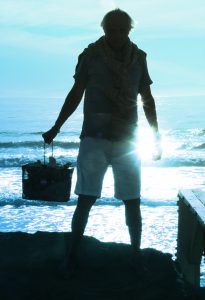