First Look at the Apocalyptic World in The Darkness

Not to be confused with the Kevin Bacon-starrer The Darkness, a batch of first-look images have been released for The Darkness AKA Las Tinieblas. The film is a Mexican production from director Daniel Castro Zimbron (Tau) and follows the world after the earth stops spinning.

The film has been described as a blend of early M. Night Shyamalan, Dogtooth and Guillermo del Toro’s Pan’s Labyrinth, so expect a beautiful and unsettling fairytale shrouded in mystery. When speaking about the film director Zimbron said: “The story is a metaphor of the world in which we live, in which the beast represents the dangers outside the home as well as the dark side of human nature. It also talks about how far parents are willing to go to protect their children.” 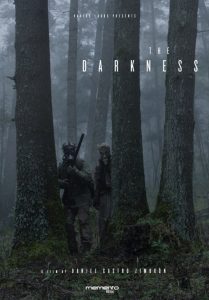 The earth has stopped spinning and days have stopped passing by. One toxic, dense fog covers the forest immersed in eternal twilight.

Argel has spent his life, with his two siblings, locked inside the basement of an old cabin. They believe that a wild beast wanders in the forests depths. When his older brother mysteriously disappears, Argel undertakes a quest which will cause him to break the order and the rules with which he has grown up.

Little by little he will discover the darkest secrets and mysteries that both his father and the forest hide.

What a fascinating concept. Check out the array of images below which show the siblings in the wooded world that is shrouded in a terrifying fog. The Darkness has a release date slated for 2016 and the world sales rights have been acquired by Memento Films International. 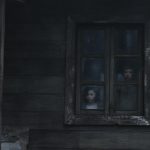 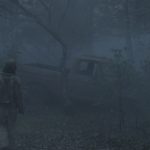 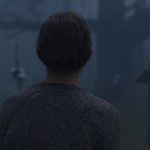