The show has already aired in the UK on Channel 4, but Amazon Prime has nabbed the rights to Philip K. Dick’s Electric Dreams so that the show can be watched in the USA. The show is a 10-episode anthology series with episode inspired by Dick’s short stories; including The Hood Maker, Crazy Diamond and Human Is.

It’s a bold and unique series, but as with all anthologies, it’s a mixed bag. The episodes vary in quality from being truly great to fairly mediocre, but they are all certainly worth a watch. The cast is phenomenal, so it’s worth watching for their performances. The actors include Bryan Cranston, Steve Buscemi, Vera Farmiga, Greg Kinnear, Mireille Enos, Anna Paquin, Terrence Howard, Timothy Spall, Richard Madden, Holiday Grainger, Jack Reynor and Benedict Wong.

Check out a massive batch of images from the series below, which showcase the film’s striking visual style and give you a taste of the varied episodes that are to come. 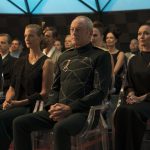 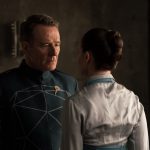 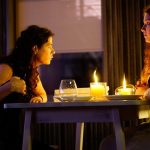 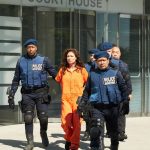 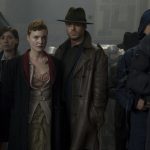 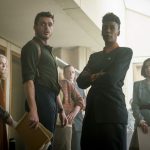 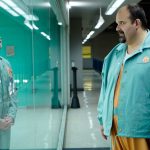 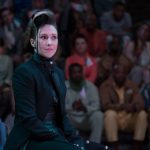 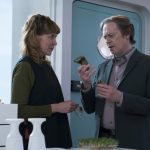 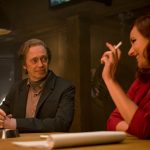 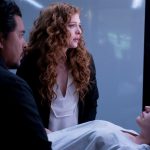 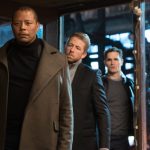 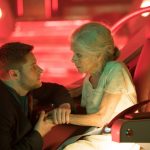 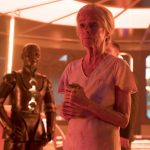 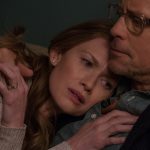 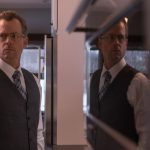 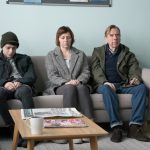 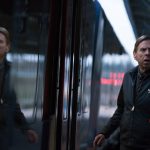 Electric Dreams will hit Amazon Prime in the New Year on 12th January 2018.