From director Oz Rodriguez, Vampires vs. The Bronx hits Netflix on October 2nd as part of the streaming platform’s “Netflix & Chills” Halloween line-up—and we’ve got some first-look images to share with you! 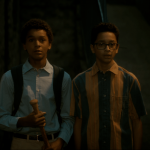 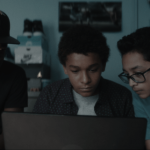 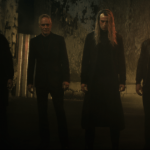 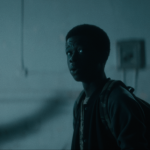 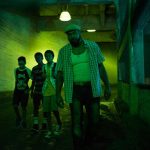 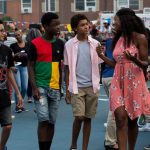 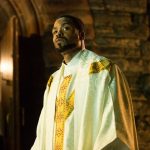 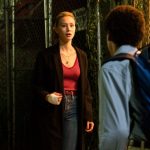 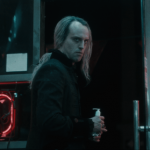 The film was co-written by Oz Rodriguez and Blaise Hemingway.