The Babysitter: Killer Queen, the sequel to Netflix’s 2017 horror-comedy The Babysitter, releases globally on the streaming platform on September 10th—and we’ve got some first-look images to share with you. 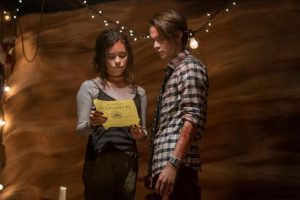 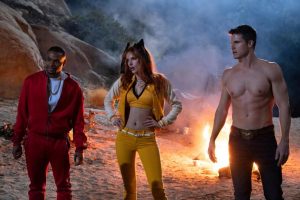 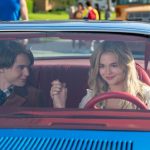 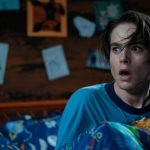 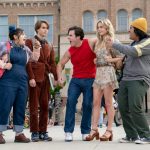 Director McG returns for the sequel along with star Judah Lewis, who plays Cole. Two years after defeating a satanic cult led by his babysitter Bee, Cole’s trying to forget his past and focus on surviving high school. But when old enemies unexpectedly return, Cole will once again have to outsmart the forces of evil.