First Pics For The Midnight Swim 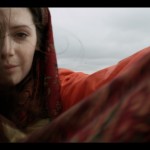 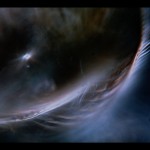 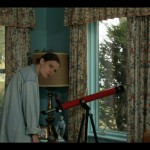 It’s not long until the peculiar and unsettling film The Midnight Swim will be released, and to celebrate we’ve got some exclusive stills from the film and they certainly reflect the unnerving aura seen in the trailer. 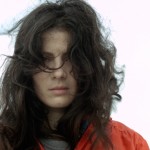 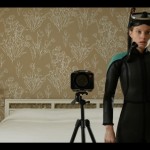 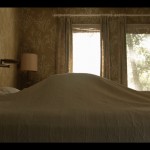 The Midnight Swim will be released through Electric Candy Label in theatres and on VOD on June 26th 2015. 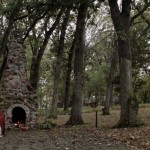 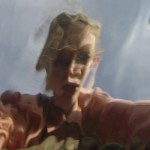 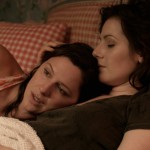 Synopsis:
Three half sisters travel back to their hometown and childhood house after their mother goes missing and is presumed dead. The sisters plan to go there to settle their mother’s affairs, however they decide to have some fun and summon the town’s local demon. Youngest sister June is a documentary filmmaker therefore documents their trip and the devastation of losing their mother, but as time progresses, the sisters’ relationships begin to deteriorate and become something else. Each one is gradually drawn towards the truth of the lake and what mysteries could possibly lay beneath the surface.