Synopsis:
Jonathan MacKinlay is a man trapped inside his home by his own mind. Suffering from agoraphobia caused by a car accident that took his wife’s life, his existence has been reduced to a monotonous repetition of identical days. As his dread and self-loathing escalate, an onslaught of gruesome visions and twisted, waking nightmares begins to gnaw away at his last shred of sanity. Are these ghastly visions imaginary, private demons… or is he being victimized by a very real entity of infinite terror and unspeakable evil? 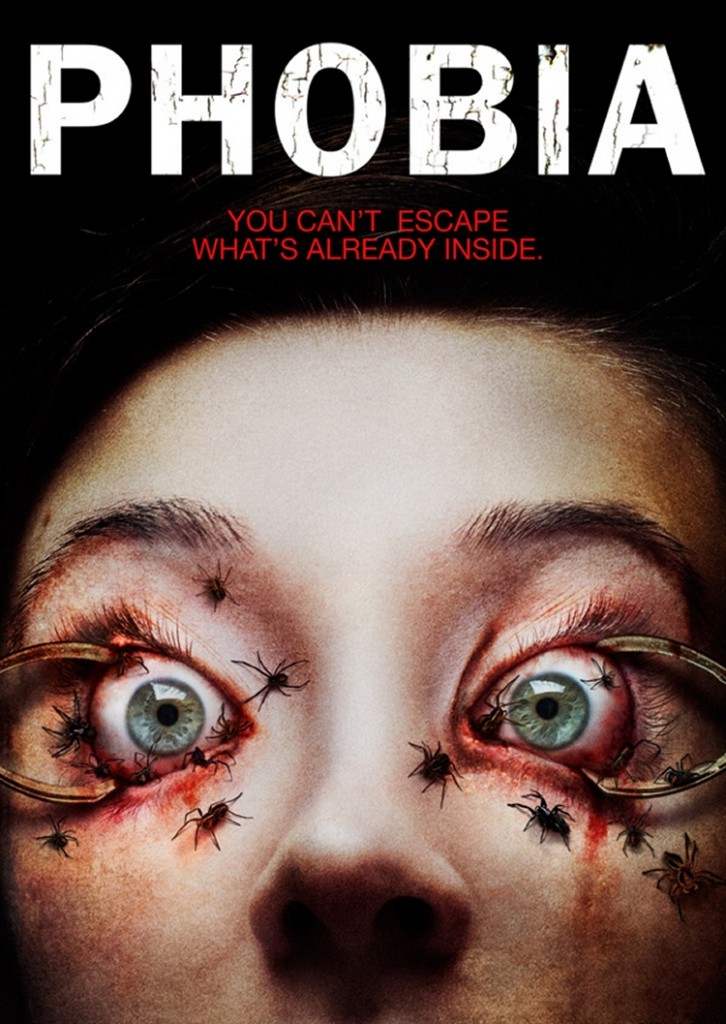