One of the SXSW Midnighters films we reported on yesterday, Jason Krawczyk’s He Never Died, has now revealed the first exclusive clip featuring the film’s star, Henry Rollins dealing with a couple of hoodlums in his own cannibalistic way.

Rollins plays Jack, a recluse suffering a severe case of depression down to the fact he’s more interested in devouring humans than bonding with them. Jack’s past catches up with him and he finds himself doing the best he can to eat as little human flesh as possible. The film also stars Booboo Stewart, Steven Ogg and Jordan Todosey and screens on the following dates:

Rollins will also be attending a Q&A session on the Tuesday at the Austin Convention Center so if you are there you won’t want to miss out on that. In the meantime we’ll leave you to enjoy some cannibal clout in the aforementioned clip: 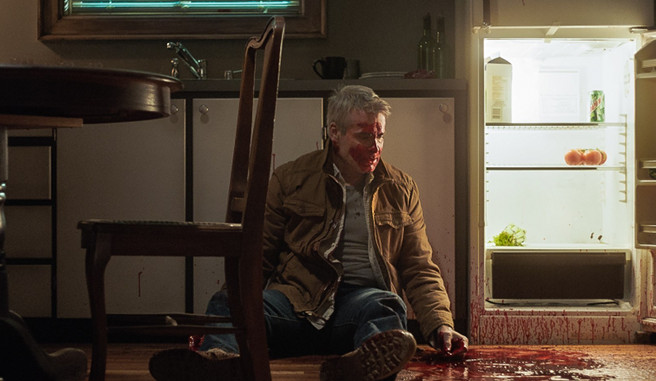 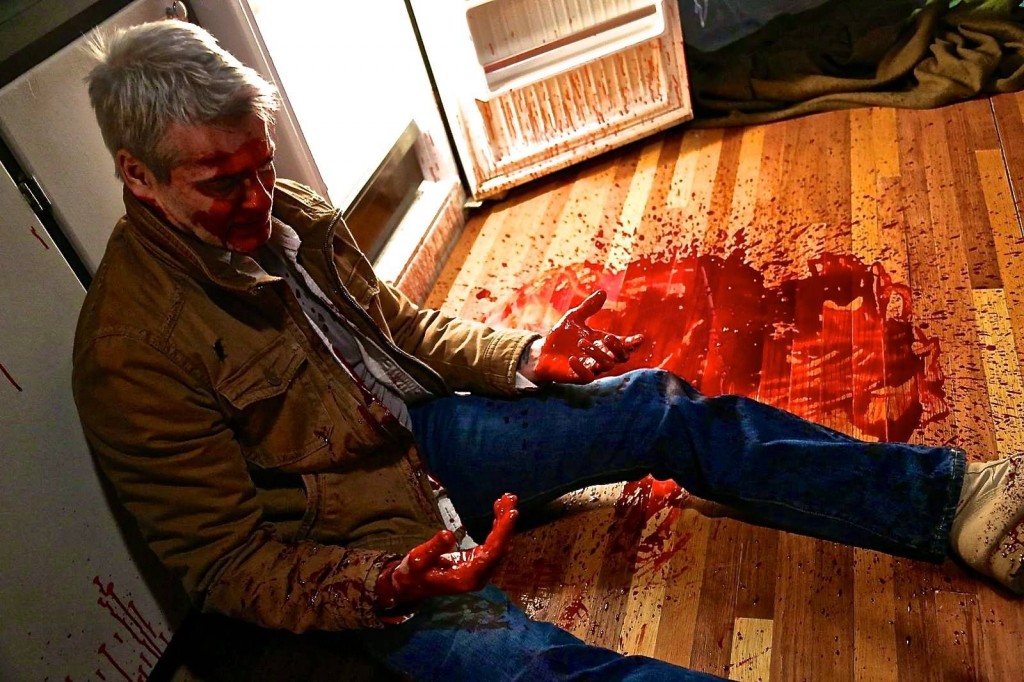