Evil is Unleashed in the Trailer for Devil’s Whisper

A new trailer has been unveiled for the supernatural scare-fest Devil’s Whisper and it shows the effects of unleashing evil. In short, they’re not great! Expect priests and talks of the devil being among us, as well as deeper concerns with memory repression and the struggles of adolescence.

Check out the trailer below, it looks like a suitably scary flick with plenty of bold jump scares and spooky imagery. We love the intensity in the final 20 seconds, which showcases the fast-pace and drama that is sure to fill the film. Also take a look at a host of images below if you’re interested in seeing more form the devilish creature that is waiting to take flight.

Devil’s Whisper will be directed by Adam Ripp (Gang Tapes) who is directing his first feature since 2001. He directs a script written by himself, Oliver Robins and Paul Todisco. Be sure to keep an eye (and ear) out for Devil’s Whisper when it arrives on VOD this 14th November. 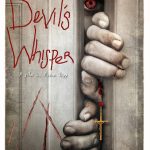 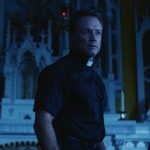 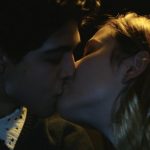 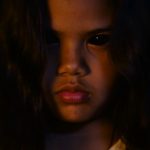 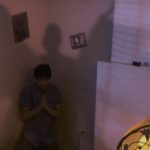 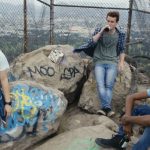 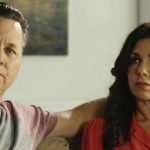 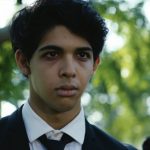