Eurohorror of the Week: Vampyros Lesbos (1971) 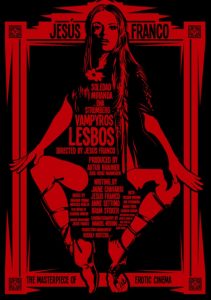 The fact is, though horror definitely plays a fundamental role in the film, it never seems to be the sole driving force behind Vampyros Lesbos. Like Bram Stoker’s original Dracula – from which the film clearly borrows many thematic threads including characters, plot lines and visual influences – this is more a story of obsession and unrequited love, interspersed with the occasional bout of stylistic bloodletting splattered across the screen in vivid, crimson glory. Though the main drive for Countess Carody is undeniably a lust for blood, the appeal for many of the other characters – including Linda – seems to be as much an attraction to the Countess herself and what she represents, as to the rich sustenance of warm and salty haemoglobin. 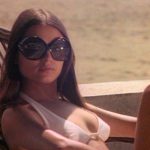 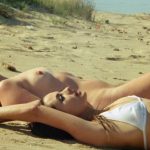 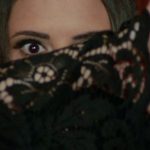 These deeper aspects to the film would be unlikely to work as well as they do however, if the whole thing was not approached with a clear air of seriousness by those both behind and in front of the camera. Many of the more preposterous storylines of the later films from Hammer – the studio which was in its last death throes just as Franco was at his peak – were accepted because the cast and filmmakers approached their work with such professionalism. The same can be said for Franco and his associates, particularly Vampyros Lesbos’ two female stars, as well as the wonderfully edgy English actor Dennis Price who also makes an appearance.

The alluring Spanish actress Soledad Miranda – who stole the show as the lead in She Killed in Ecstasy – again took centre stage as the beautiful and ethereal Countess Carody who lives on a remote island, to which she lures her victims by various supernatural means. Swedish actress Ewa Strömberg, another Franco favourite, leant a desperation and vulnerability to the role of Linda, the susceptible victim of the Countesses allure and charm. Price – a stalwart of sleazy Brit horror who was nearing the end of both his career and his life in the early 1970s – worked frequently with Franco, and here commands the screen even though his role as Dr Seward, the shady proprietor of a questionable psychiatric clinic, is reduced to little more than a series of brief, walk-on appearances. 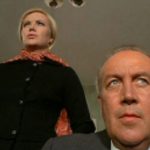 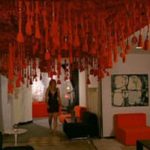 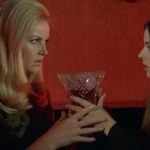 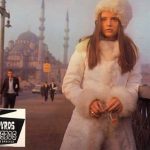 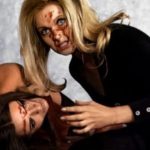 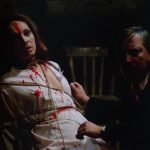 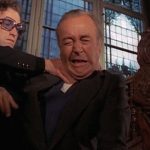 Many film scholars disagree on the technical and professional merits of Franco’s works. However there is no denying that Vampyros Lesbos is unique and hauntingly hypnotic, well worthy of its position within the specialist sub-genre of Eurohorror.