Enter the House on Elm Lake This Month

Here be some pretty nightmarish stills from supernatural shocker House on Elm Lake, which premieres on VOD next week. 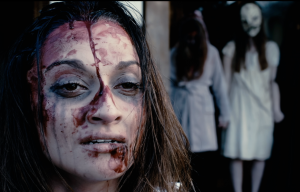 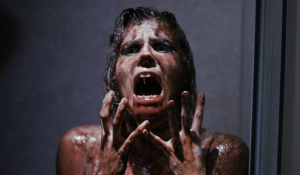 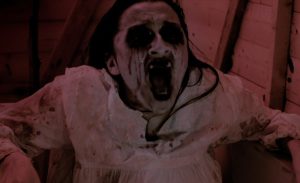 In the film, a young couple drop into a picturesque lake house for a relaxing break, unaware that the house sits on the site of a ritual murder. Their arrival stirs an ancient, long-dormant evil which awakens to prey upon them.

House on Elm Lake is open for visitors from April 10th, from Wild Eye Releasing.