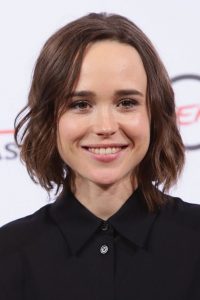 Into the Forest and Flatliners (2017) star Ellen Page (pictured right) has been cast in Netflix’s upcoming series adaptation of The Umbrella Academy. Based on the comics written by ex-My Chemical Romance member Gerard Way, The Umbrella Academy follows a set of dysfunctional superheroes; the Monocle, Spaceboy, The Kraken, The Rumor, The Séance, Number Five, The Horror and The White Violin. The comics focus on their investigation into solving the case of their father’s unexplained death.

Ellen Page shot to fame after her role in 2007’s Juno and has since starred in Inception, X-Men: Days of Future Past and 2016’s comedy-drama Tallulah.

The pilot episode of the series will be adapted by The Exorcist’s Jeremy Slater and is due to hit Netflix in 2018. The series will consist of 10 episodes. 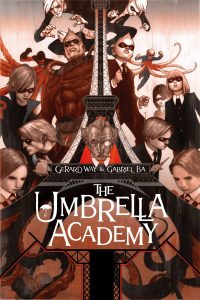