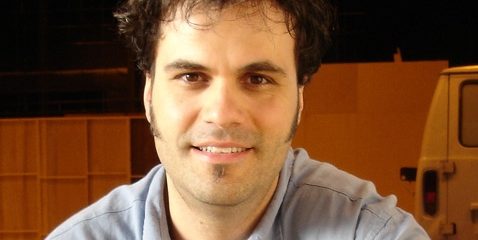 We have now heard that the director of The Blair Witch Project thinks Adam Wingard’s (You’re Next) sequel Blair Witch is really creepy and “Just crazy”, but what has he to say about his own film 16 years on?

In an interview with Found Footage Critic, Eduardo Sanchez spoke about the original cut of The Blair Witch Project which was, incredibly, two and a half hours longs. Obviously, that’s a length of epic proportions, so an hour had to be cut. With Blair Witch setting up for its release this September, perhaps now would be a good time for that original cut of The Blair Witch Project to be unleashed. Sanchez said, “We’d have to go back and figure out where the files are and all that stuff. And it would be a nightmare. But yeah, I think in a couple of weeks I could probably take the original movie and edit a longer version if I wanted to. . . I know the fans are like ‘everybody wants to see it’ . . . it would be cool to do, honestly. I wouldn’t hesitate to do that if for some reason Lionsgate hired me to do that. I think it would a lot of fun.”

So, the ball is in Lionsgate’s court. We don’t know about you, but we’d love to experience a terrifying 2 and a half hour cut of The Blair Witch Project and maybe if Blair Witch is extremely successful Lionsgate would be willing to give it a go. Fingers crossed.