You Are What You Eat in These Images for K-Shop

I caught an early screening of director Dan Pringle’s K-Shop last month and it is freaking brilliant. It shows the best of British horror cinema with its brutal, bloody and frequently hilarious depiction of Britain’s drinking culture. Not only is it a relevant piece of social commentary, it is a hugely entertaining piece of genre filmmaking. I can’t rave about it enough.

K-Shop follows a young man called Salah (Ziad Abaza) who must take over his father’s Kebab Shop after he is killed during a confrontation with a drunken thug. Salah finally loses his patience with the supremely rude drunk people he has to face every night and resorts to carrying out a gruesome killing spree, using his victims as the meat for his kebabs. As a modern day update on the Sweeney Todd story, K-Shop brings a whole new meaning to “you are what you eat”. 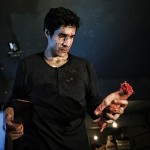 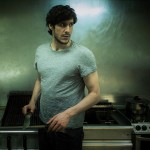 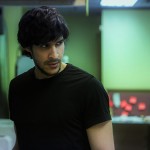 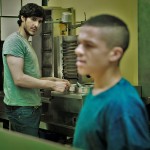 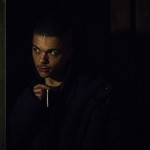 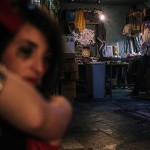 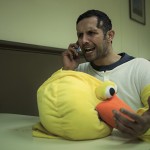 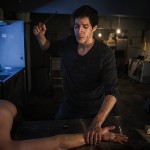 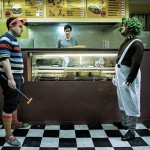 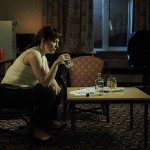 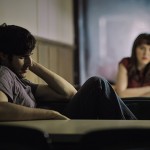 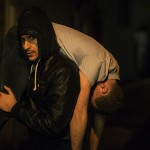 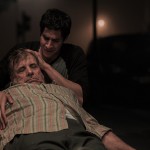 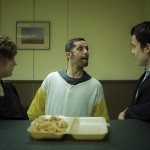 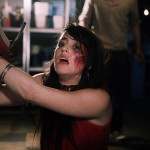 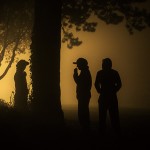 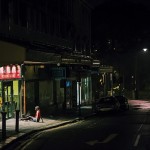 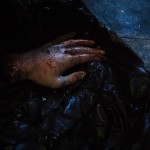 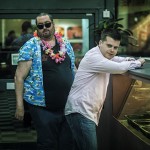 To give you a taste of what the film has to offer, check out the host of images below. You can catch K-Shop in UK cinemas from 22nd July and the cast further includes Darren Morfitt, Reece Noi, Lucinda Rhodes and Ewen McIntosh.