It seems like Dwayne “The Rock” Johnson is in every huge studio film, but Universal appears keen to have him in even more. In an article on THR, the studio revealed that it is looking to hire Johnson in its upcoming reimagining of The Wolf Man. Although it doesn’t state what role he’d play, could he be anything but the title character? 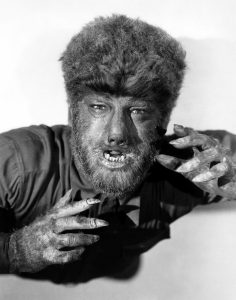 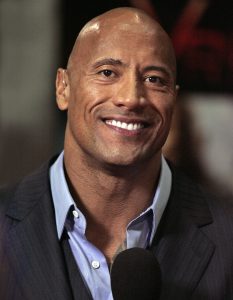 Johnson is already starring in San Andreas 2, Journey 3: From the Earth to the Moon, Jumanji: Welcome to the Jungle, Rampage, Shazam! and a host of other titles between now and 2019, but with The Wolf Man in such early stages, perhaps his schedule will clear in time.

Dave Callaham (The Expendables, Jean-Claude Van Johnson) is currently writing the script for The Wolf Man which is yet to score a director. Perhaps Johnson could make his directorial debut…

The first film in Universal’s planned dark universe, The Mummy, will be released on 9th June and stars Sofia Boutella, Tom Cruise and Russell Crowe.